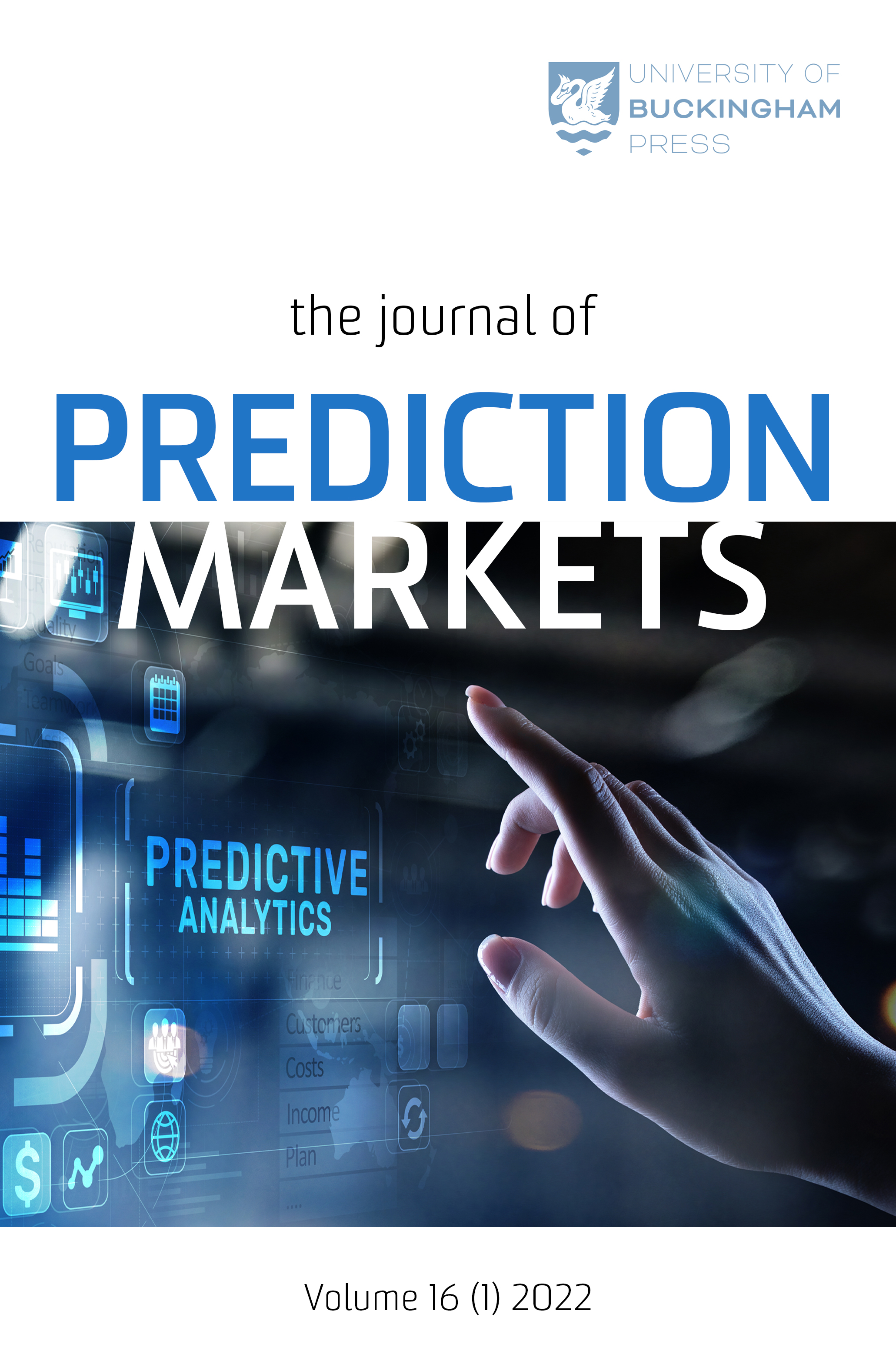 The study presents a model for predicting the outcomes of Indian Premier League (IPL) cricket matches using two machine learning methods – neural network and classification and regression tree (CART). The data has been collected for all the cricket matches of IPL during the year 2016-2018, and the complete dataset consists of a total of 334 matches. The study further investigated the most important factors that impact the outcome of the IPL matches. The study also coined an innovative metrics-“Win Margin”, which is able to numerically quantify the differences in winning the cricket matches, which can be used in the tie of points in the tournament. The findings of the study suggest that the quality of players based on their ICC ranking is one of the most important factors which determine the chances of winning the cricket match in IPL. The study further suggests that auction prices of all the players in the team are another critical factor of determining the chances of winning the matches. The study provides implications for team managers to decide on the combination of players that can help the team to win the match.