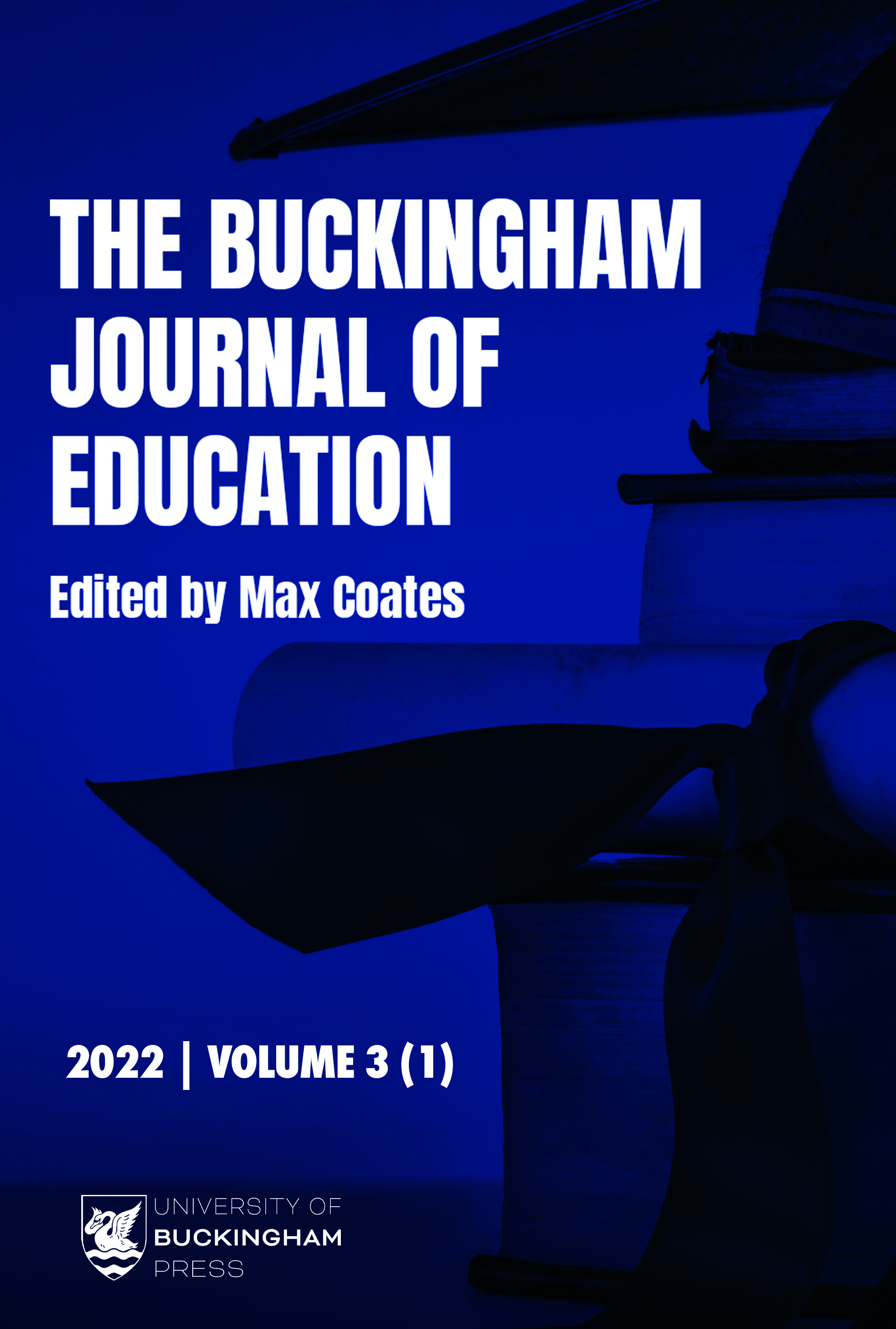 The education of new teachers in the UK is in the midst of a massive upheaval. Since the DfE Market Review in 2021, teacher educators have had to evaluate their intended provision and, in line with guidelines (DfE, 2021), have had to submit their plans for reaccreditation. This process has been the cause of huge disruption amongst school-based and university-based providers. This paper will argue that the role of the university-based teacher educator, as understood in the UK, is endangered and could disappear. This will be done by examining these five ideas. Firstly, by reviewing the evolution of teacher educators and their professional identity (Davey, 2013). Secondly, by considering the contrasting perceptions of teacher education in different countries compared to the UK (Gunn, et.al, 2016, Høydalsvik, 2019). For example, the professional development of teacher educators appears to have a higher priority in some countries. I will look at how these differences reflect the radical re-evaluations of the teacher role itself and will take into account that the UK route to teacher educator roles is predominantly via the practitioner route (Murray & Male, 2005). Thirdly, I will suggest that the on-going divide between educational research and practice in the UK is a contributing factor to the disappearing role of the university-based teacher educator. Fourthly, I will briefly consider whether the perceptions of the role are being challenged by the focus on teacher training rather than education and the apparent lack of interest in an academic route for teacher education. Finally, I will argue that the teacher educators’ role can be recovered through ensuring their work is values-based and by a re-evaluation of their professional leadership identity, both external and internal (Ibarra, 2016). Rather than disappearing, the teacher educator needs to straddle the divide, through their leadership example.